Please use this thread to make boss suggestions for the FF2 server. Thanks, Amishbull
Last edited by Fire on Wed Mar 13, 2019 7:25 pm, edited 4 times in total. I'm not sure what you mean, I guess it depends on the idea. If you want a custom boss, then somebody has to make it. It's beyond my ability. Valve does makes the tools available so that people can make custom content (maps, models, etc.) themselves. Whether your boss would be added depends on what people want, and what Fire wants on his servers. Here's a link to some bosses that are already created.

we should add these bosses

Id message voidy "creator of saxton hale" to ask how he does it if you want. But yeah, heres my suggestions. 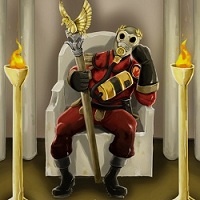 I want to do more Pokemon. However, I will be looking at all suggestions. If you like a Boos someone already suggested then don't be afraid to point that out. The more people I see interested in a Boss the more likely I am to add it.
Last edited by Fire on Sat Jan 05, 2013 5:26 am, edited 2 times in total. 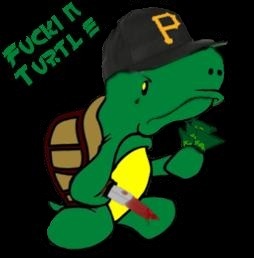 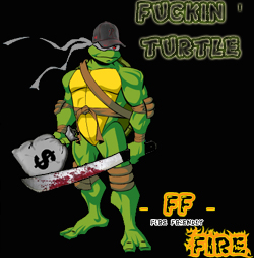 Some stuff I found: