Cool! I drew another thing...

Cool! I drew another thing...

So, I know its been a while but I drew something again, a character from an anime called Monster Musume, the character's name being Suu. Took me around a day and a half to make it, one of my 1st times doing shadows on a drawing. It is my favorite drawing as of now. I will be drawing more stuff soon, as a result a dead charger not allowing me to play on my laptop. If you have any constructive criticism, I'll be open to it. As always, I based this off of a picture I found on the internet. I drew it freehand though, no tracing.
Last edited by Suspicious on Sun Oct 16, 2016 3:43 am, edited 1 time in total.
Apparently watching anime makes you a weeb immediately. Cool. 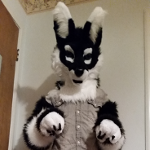 Sus watches anime for the "plot" Good draw!
This is goodbye. 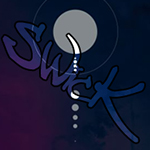 Plot is the only reason you should draw papi and suu to show you ship the proper couple :3 kek

Well, I put a poll up yesterday, asked several people I knew about who I should draw, and it ended up being Kii who I will draw next. I was thinking Papi, definitely. I just wanted to see what peeps thought about it.
Apparently watching anime makes you a weeb immediately. Cool. 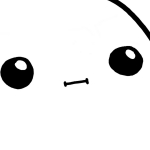 She must be dehydrated.

Users browsing this forum: No registered users and 3 guests